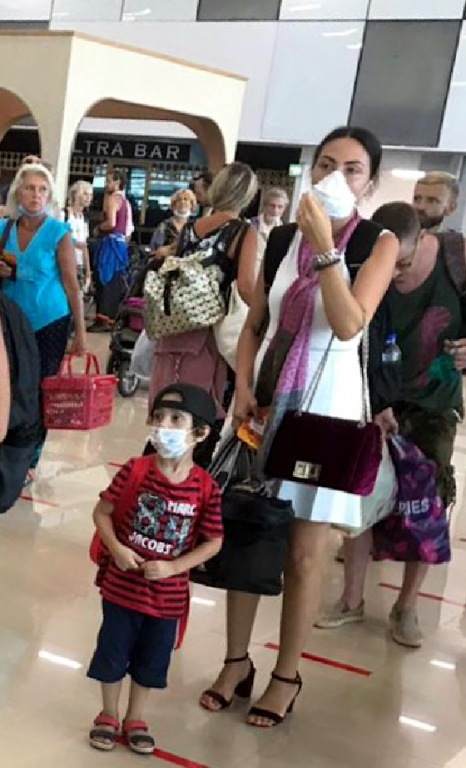 The 36th relief flight left from Dabolim Airport on Thursday, carrying about 426 Russian tourists stranded in the State.

According to a tweet by Goa Airport, over 7,000 passengers have been sent to different parts of the world since the lockdown.

âB777 of Rossiya took off from Goa International Airport to Russia with 413 adult and 13 infants as 36th relief flight today evening. More than 7000 pax sent to different parts of the world,â stated the Dabolim airport tweet.

Though the Russian relief flight was expected to bring in around 31 stranded Indians from Russia, the relief flight arrived Dabolim airport without any passengers on Thursday afternoon.

Sources at the airport said a team of police and health officials had been present at the Airport on Thursday anticipating the arrival of the 31 stranded Indians from Russia, to conduct the necessary health and security checks.

When contacted, Airport Director Gagan Malik said airport authorities had made all necessary arrangements to receive stranded Indians at Dabolim Airport in case they had to arrive.

âWe were fully geared and a team of doctors and officials of the health department were also present at the Airport but no Indians have arrived by the relief flight from Russia,â said Malik.